Ornate entrance to the Imperial Council chamber at Topkapi Palace 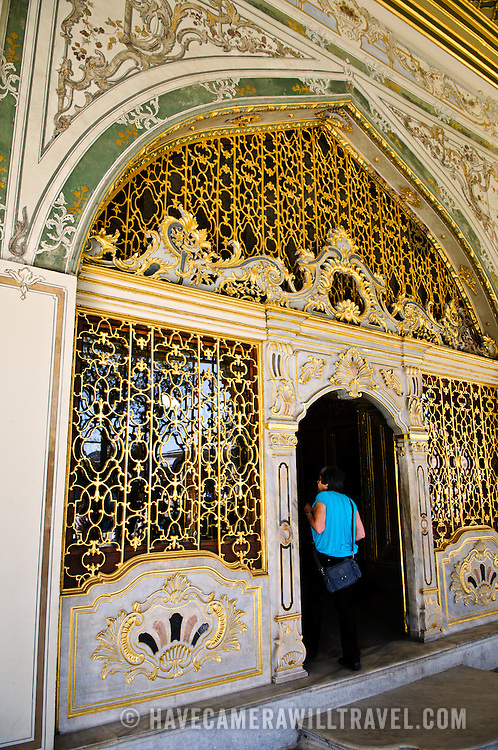