Photo of Closeup of Snakehead Fish at National Aquarium 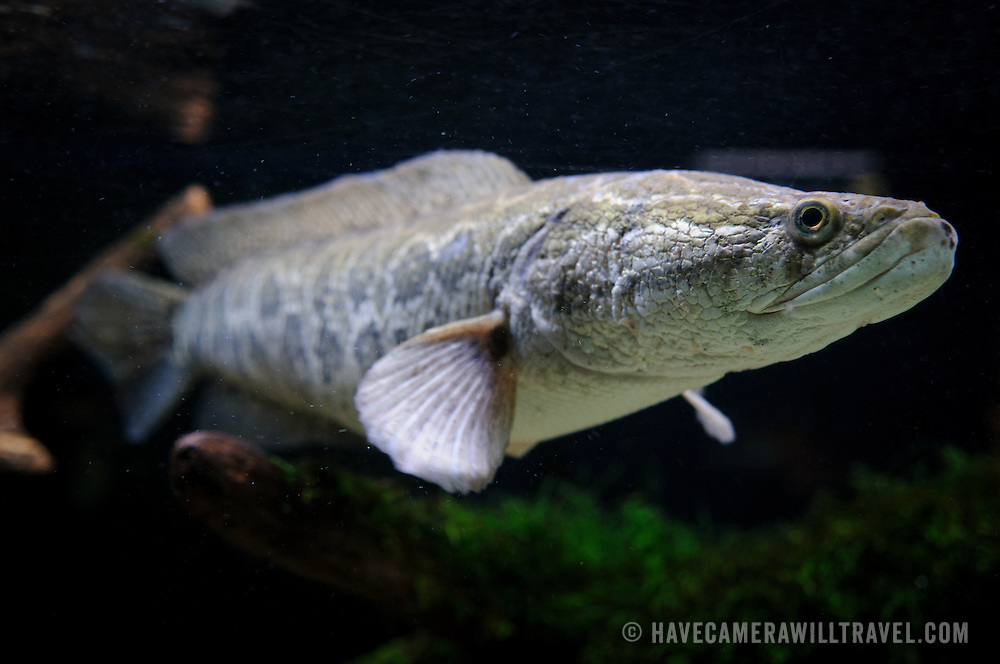