Saint Pedro (1626-1667) was born in Spain but soon made his way to Antigua, where he joined the church as a monk. He was devoted to the poor, and established schools, hospitals and shelters for the destitute. Although he died young, he left an impression on those he left behind and they continued to ask him for favors after his death. His remains are in an elaborate urn in the refurbished part of the San Francisco church: on Sundays it is possible to get close to them. In the museum behind the church, visitors can see the photos and plaques left behind by those asking Santo Hermano Pedro for favors or thanking him for favors already bestowed. 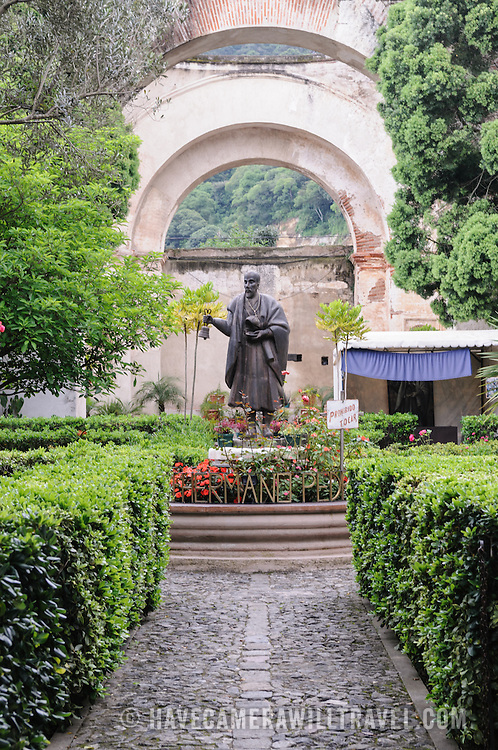