Crowds at the Tea Party Rally

People near the Reflection Pool at the Tea Party Rally of 08/28/10. Conservative television commentator Glenn Beck's "Restore Honor" conservative rally at the Lincoln Memorial on the National Mall, held on the 47th anniversary of Dr. Martin Luther King's famous "I Have a Dream" civil rights speach of 1963. Speakers from the stage erected on the lower steps of the Lincoln Memorial included Beck himself along with former vice presidential candidate Sarah Palin. 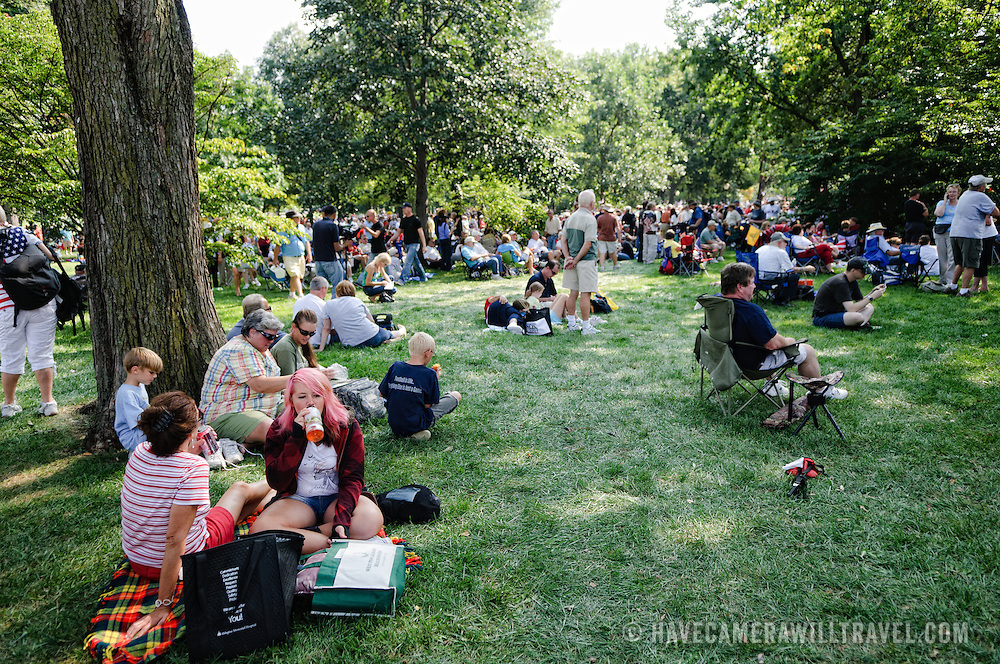