Simpson and His Donkey statue at the Australian War Memorial 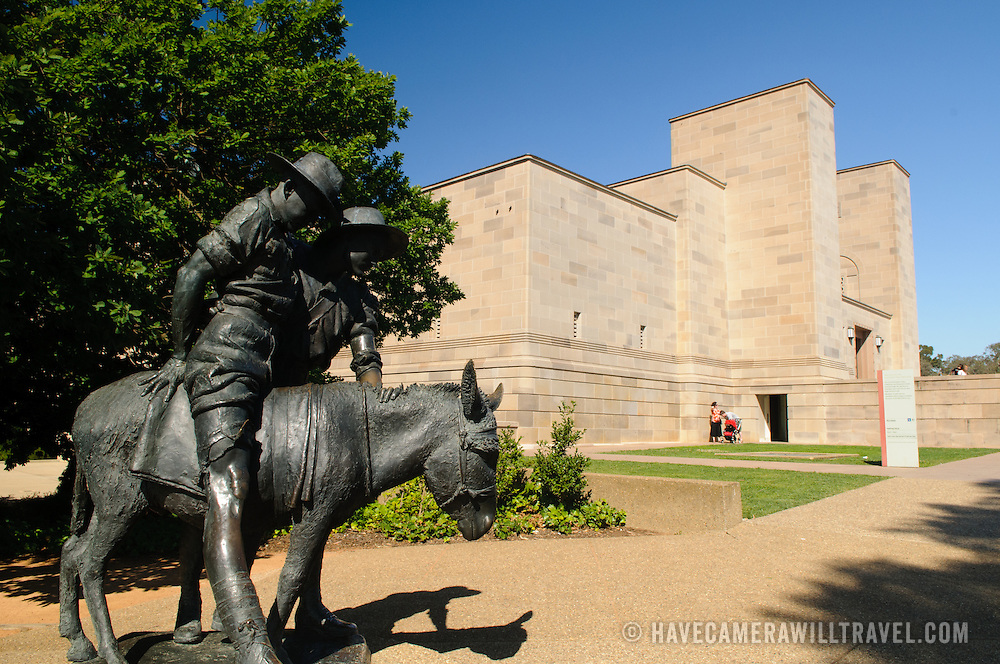