Chandelier in Manueline Hall (Sala Manuelina) at the Palace of Sintra, Sintra Portugal 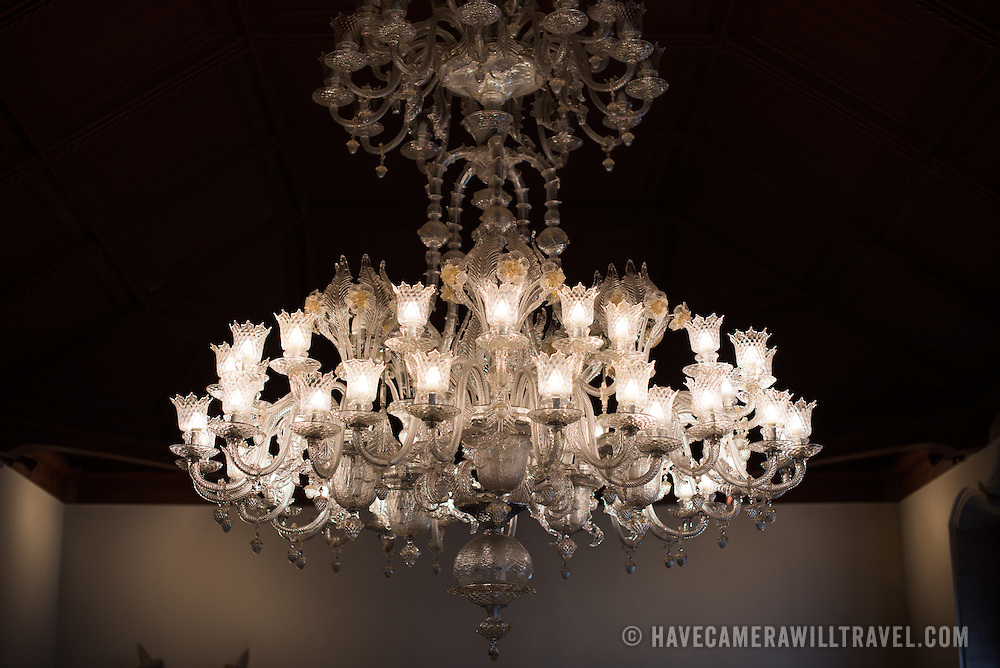