Flowers at the Pentagon Memorial 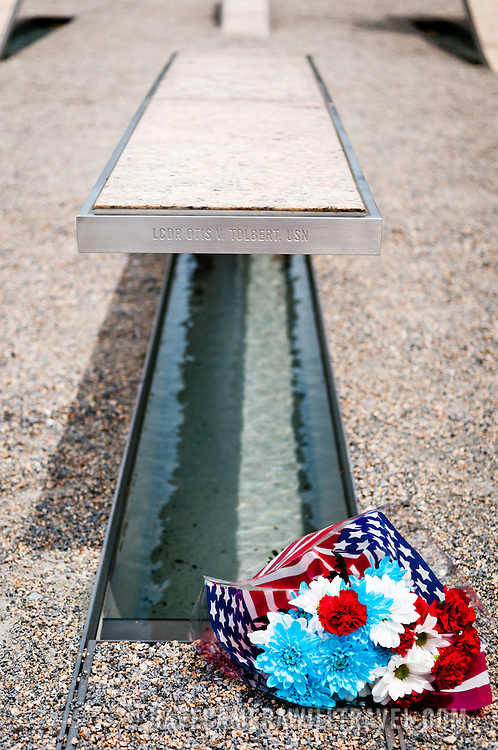